Phil Kenyon – Why I Measure Wrist Angles in Putting

Understanding what is happening within the different segments of the body, such as torso arms and hands and also what’s happening at the joint level is critical to understand the stroke as a “whole”. When you look at a putting stroke in that manner you realise the hands and arms play a massive part.

However to understand a players pattern we first need to be able to measure it objectively.

Using Hack Motion and the ease of which you can collect meaningful data in contextual situations is powerful in that respect. 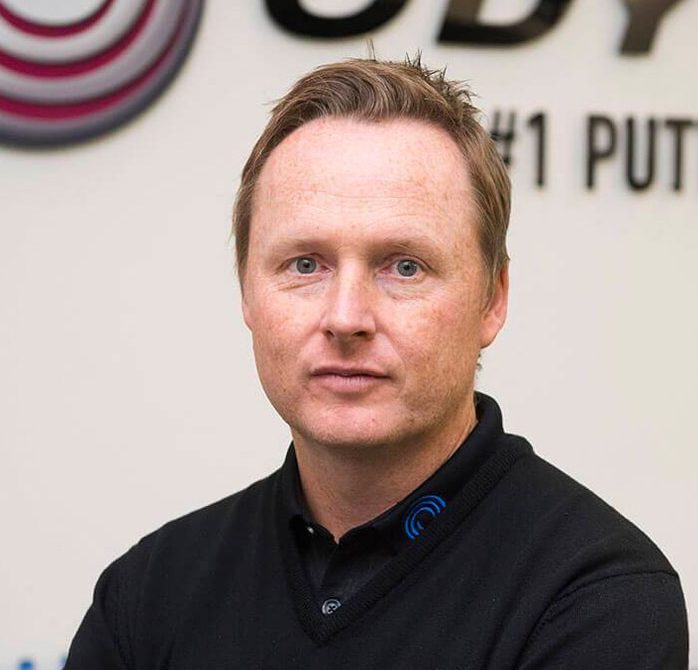 Many coaches see the role technology is now playing in coaching as taking the skill away from coaching. As I see it, I believe it’s emphasising the skill of coaching.

The information we now have access to allows us to debunk the theories and models that have manifested themselves in coaching practice in recent years and it now challenges the coaches to truly understand their field to be able to best use that data to help the students.

That’s where the challenge now is for the coach. That’s where the skill of coaching lies. How to best use the objective data they have to improve the student in front of them.

Some would argue however that people are using the data badly. I would argue that those that do would do the same without the data.

But those that embrace the data I believe are now giving higher quality lessons than what they would have given before.  So for me technology is helping to improve the skill of the coach. 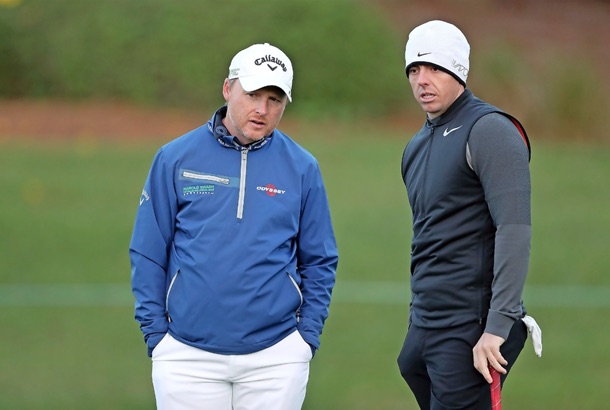 GET THE LATEST COACH EDUCATION IN GOLF

No more so than in the area of putting. One of the things I have enjoyed about using Hack Motion is measuring parts of the putting stroke that for years putting models attempted to say didn’t exist or shouldn’t exist. The role of the wrists and hands.

Technology has helped undermine approaches such as the “engineering model”, or the “dead hands stroke model”. The measurements we can create of what the best do, and what reality is like, shows us the difference between what people actually do and what is theorised should be done.

Hand and Arm Motion Defines the Signature of Your Stroke

I first used 3D data of the body over 10 years ago in an effort to learn more about what was happening at the level of the hands and arms to better understand an individual’s pattern, as it was so apparent as golfers we use our hands and arms.

In fact I would go to say your hand and arm motion defines the signature to your stroke, a signature that is different from person to person. Just like your handwriting. The various degrees of freedom we have at our disposal alongside the fine motor skill that putting is, lends itself to such a fact.

From a Neurological perspective our sense of touch is an important part of the feedback loop. The feedback loop of attention, intention and action. As the hands are an integral part of the “whole system” of senses it makes sense for them to be involved.

For me as a coach I look at how the player moves “their” body and how that relates to the function of how the club moves.

To Understand a Player’s Pattern We Need to Measure It

So understanding what is happening within the different segments of the body, such as torso arms and hands and also what’s happening at the joint level is critical to understand the stroke as a “whole”. When you look at a putting stroke in that manner you realise the hands and arms play a massive part.

However to understand a players pattern we first need to be able to measure it objectively.

Using Hack Motion and the ease of which you can collect meaningful data in contextual situations is powerful in that respect.

The intricacies of what is occurring at the wrist and hands can be hard to see with the naked eye and can even be disguised by certain grip types and motion of the body as they don’t always manifest themselves in poor delivery of the club face.

For example I see lots of golfers whose hand path in the putting stroke works up and left in the forward-swing, but as a consequence I see wrists work towards radial deviation. The movement in the wrist is functional in an effort to manage path and face. Take away the wrist movement and then the stroke might not be as effective. The wrist movements are the micro movements adapting to issues in the macro movement to create function. Sometimes however these micro movements themselves are creating dis-function.

Understanding the intricacies of what’s happening at the level of the wrists and hands really helps you appreciate an important part of the player’s coordinative system. The skill then for the coach is to work out which bit is creating function and which bit is hurting function. 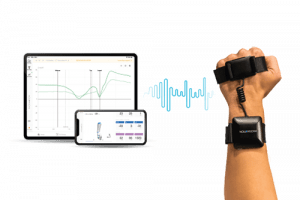 Want to Learn How Tour Coaches Use HackMotion for Putting? 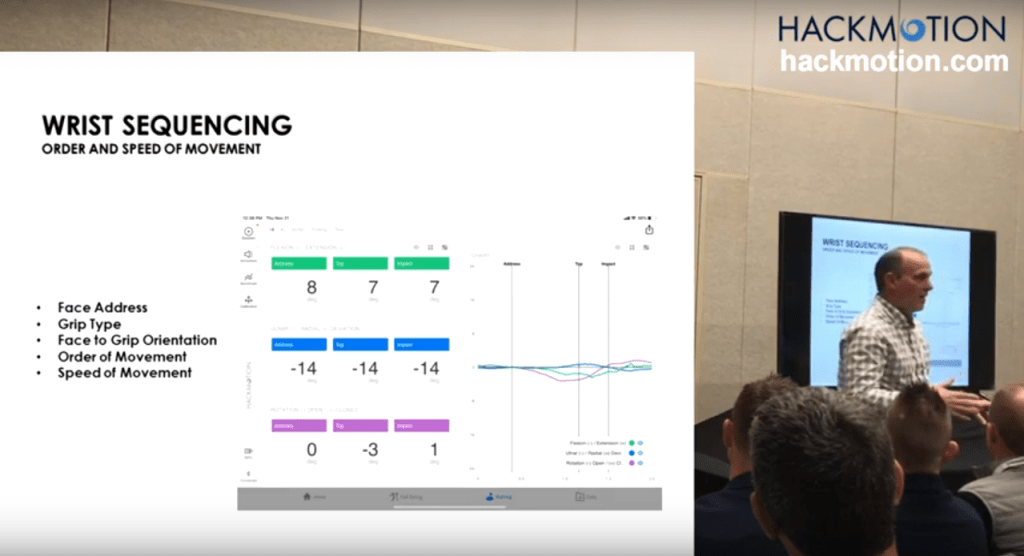 On the 9th of May 2017 HackMotion SIA has signed an agreement No. SKV-L-2017/249  with Investment and Development Agency of Latvia (LIAA)  for the project
International competitiveness promotion which is co-financed by the European Regional Development Fund.

LEARN HOW TO ANALYZE THE PUTTING STROKE

This video will change how you understand putting ! Sign up and learn how TOUR coaches measure putting mechanics