How Bryson DeChambeau Releases Clubhead Speed by Rotating The Wrists

In this post, we will look at wrist data from U.S. Open champion Bryson DeChambeau from his driver swing.

His swing is a great example of a lot of wrist rotation through impact, which allows him to maintain clubface control while maintaining a high clubhead speed. Check out the images and data showing the rotation of the lead forearm into a palm up position.

Below we will take a look at Bryson’s lead wrist data gathered by HackMotion Wrist Sensor.

One thing to note is that Bryson DeChambeau has 145 degrees (74 deg + 71 deg, purple tiles below) of rotation from last shaft parallel before impact to shaft parallel after impact.
This is more rotation than usual tour players (120 degrees) and motivates us to explore Bryson’s wrist ROTATION (closely correlated to supination) through impact. 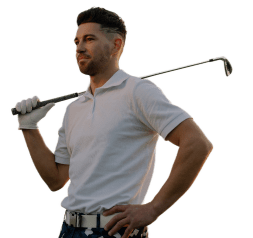 Let’s look at the lead wrist flexion (negative) and extension (positive), also known as bowing (-)/cupping(+) of the wrist, in a swing from Bryson DeChambeau.
Here is what we see:

1. Bryson is actually in flexion at address (-13 degrees). He tries to match his impact position. The jumbo grips and extremely weak left hand grip likely the cause this phenomenon.

3. At impact, Bryson is flexed (bowed) -20 degrees. He has taken out all extension and added more flexion than he had at address. Bryson does not add additional flexion through impact. After impact, Bryson is slowly adding extension, but smaller amounts compared to other players.

Bryson DeChambeau has relatively stable lead wrist extension throughout the swing. He does not release his clubhead speed with massive extension after impact. So how does he release the speed? The answer is ROTATION of the lead wrist.

"Something always bothered me about the swing as it’s commonly taught: You start in one position (address) but “end” in another (impact). That’s another variable to worry about, and if your goal is to swing on the same plane from start to finish, the starting and end points must match.
That’s why I get into what I call an “impact fix position” at address. It’s not a drill. On every swing, I press my hands forward and shift some weight to my front foot in a mock impact position before I start back. I learned about this move while reading Homer Kelley’s book The Golfing Machine as a kid, and it really clicked." 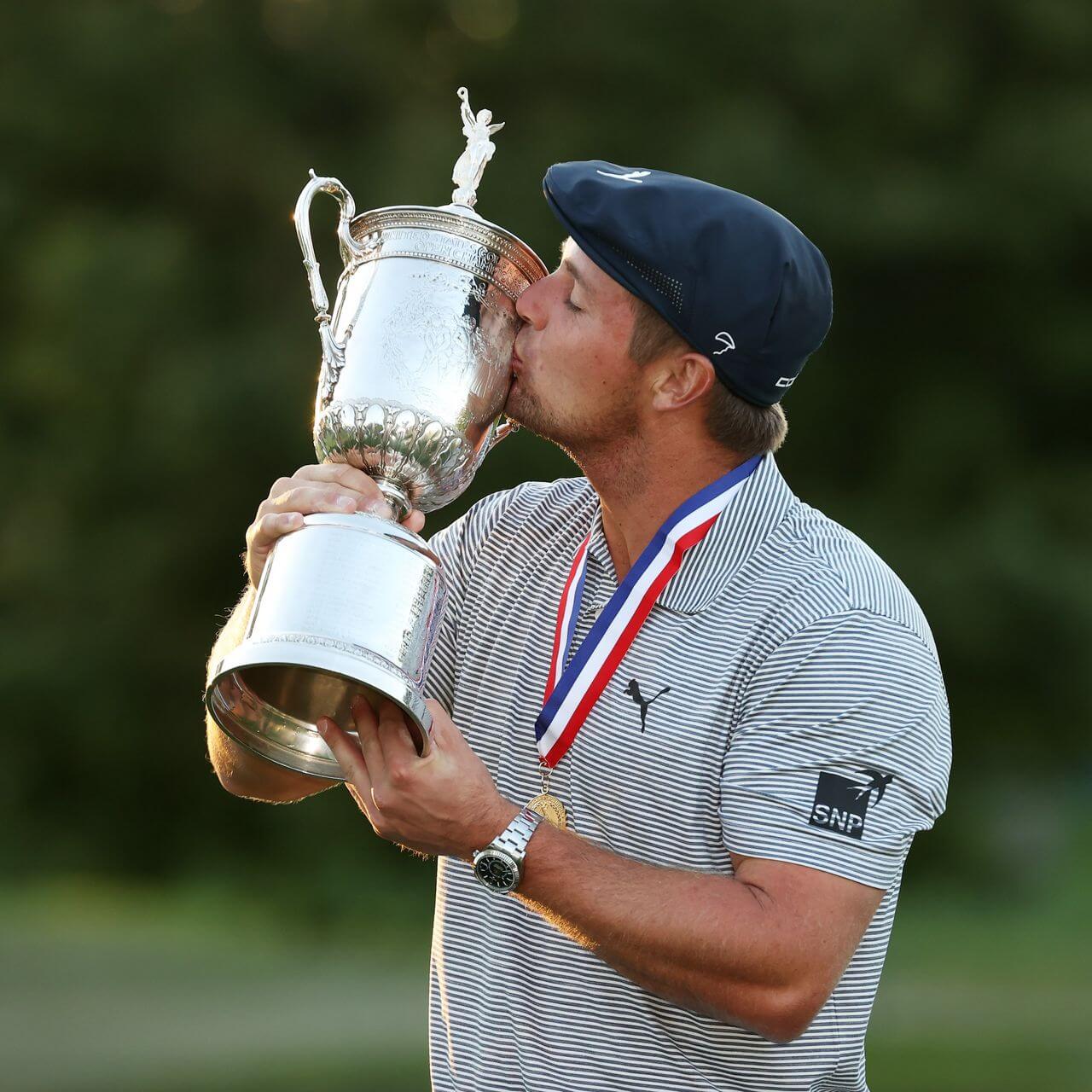 1. At impact, Bryson’s lead wrist is more rotated than at address. He has ROTATED A LOT (palm up move) to square his clubface at impact (the graph is above zero at impact). This is very different to other players, like Dustin Johnson, whose wrists are very under-rotated at impact. There is much less supination in DJ’s release.
2. You can also see a slight pronation of the lead wrist during transition. The graph moves slightly more negative after start of the downswing, which means that the sensor has rotated counter-clockwise.
The data shows that Bryson DeChambeau is releasing clubhead speed by wrist rotation, not extension. He is releasing it around the shaft axially.
This can be classified as Scott Cowx’s release pattern A – “rotation release”. Learn more about this pattern at the end of this post.

Finally, let us take a look at the “lag” part of the swing – radial (positive) and ulnar (negative) deviation, a.k.a. hinging of the wrists.
1. Bryson starts to hinge his wrists really late in the backswing.

2. Bryson adds a small amount of radial during transition (only 4 degrees). This was not Bryson’s “full rip” swing, during which he adds more wrist hinge. However, his normal controlled driver swing still produces very long drives.

Bryson is able to hit long distances by not adding much radial deviation. He generates speed with body rotation and wrist supination, allowing him to have clubface control. 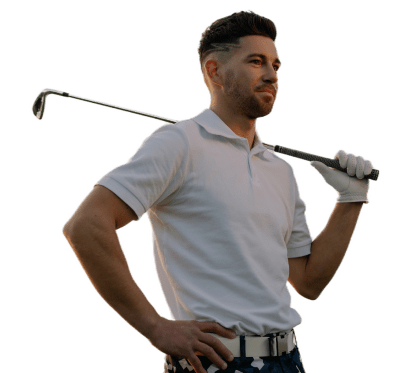 No, thanks, I don't have problems with wrist mechanics

Wrist angles are the key to swing consistency. Get a clear guide for wrist motion to master clubface control! 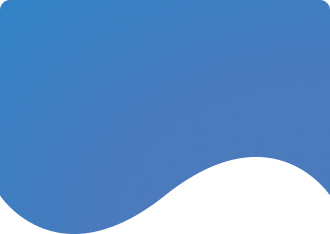 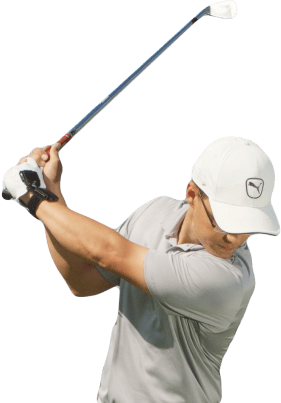