Lesson example: align the wrists, the body will follow

Have you asked the question “WHY” the body movement sometimes has a wrong pattern during the golf swing?

Richard Woodhouse shares his experience identifying the synergy of player’s wrist and body movement and how it affects clubface control.

Watch the video from the lesson (2 min):

With the measurements and biofeedback of HackMotion wrist sensor they developed a movement in transition where the player’s lead wrist moves toward  Flexion and Ulnar deviation.

This sends the clubs mass upwards and behind creating the incentive for the body to rotate vs thrust throughout downswing movement. ⁣

"HackMotion biofeedback bridges the feel and real together. Understanding and feeling what you do at the grip end of the club opens up a lot of answers to the “WHY” in relation to body movement patterns." 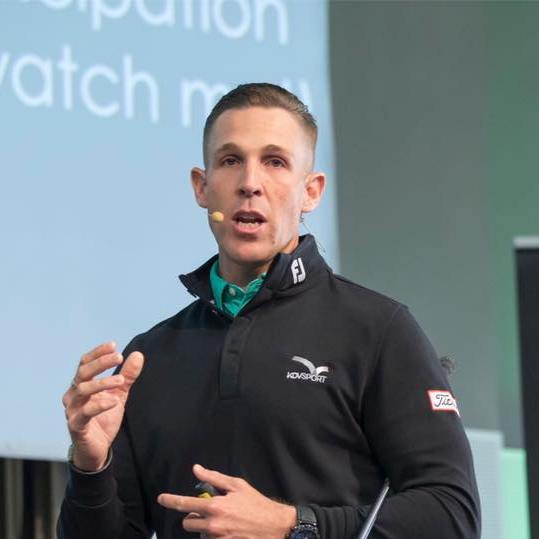 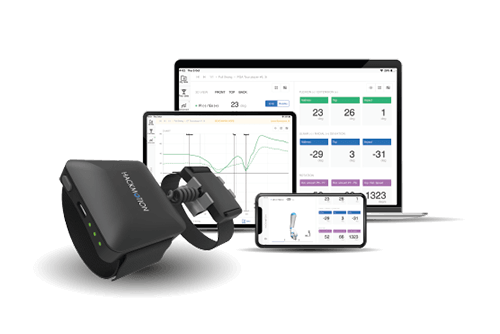